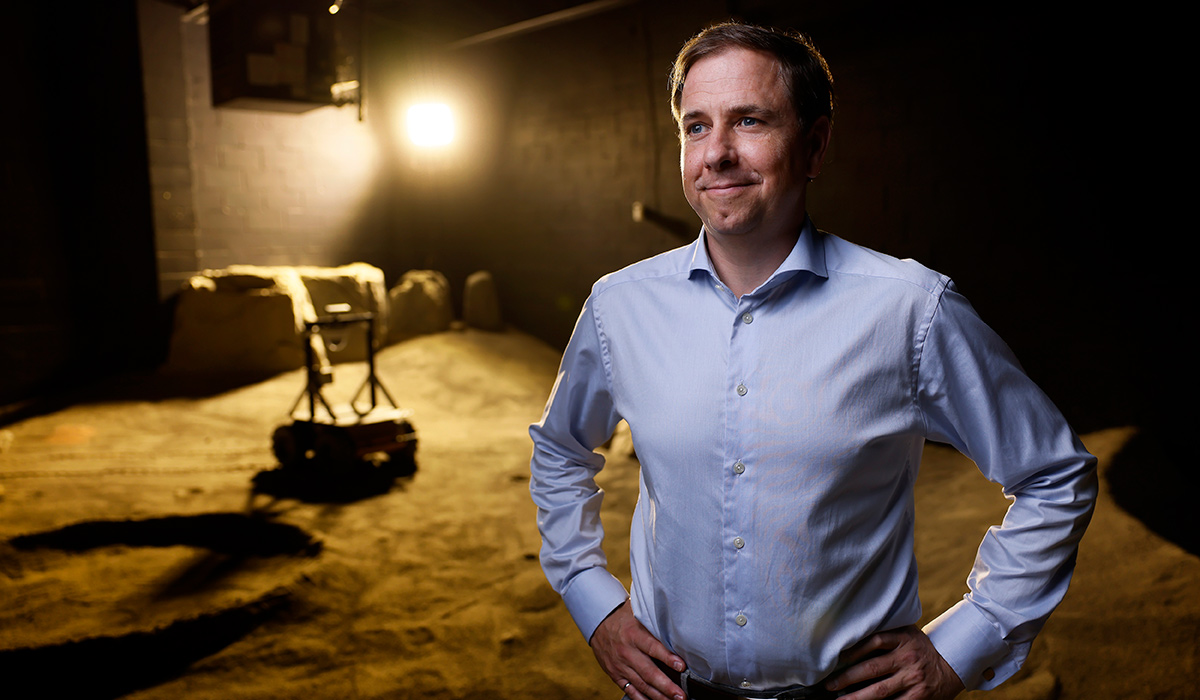 Although the possibility of settlements on Mars or mining on the moon ignites the imagination, space exploration delivers many more earthly and everyday benefits.

It improves essential services such as weather forecasting and communications networks, helping to protect people and our planet. It also drives advances in health care, the development of innovative new technologies like water purification systems and lightweight materials, and inspires youth to take an interest in science and engineering.

Launching and operating a spacecraft or satellite is extremely costly and complex, however, which is why an Ottawa-based start-up aims to streamline space exploration through its cutting-edge software, allowing countries and companies to "unlock the potential of new scientific and commercial opportunities on the Earth, moon, Mars and beyond."

"We develop technology to operate or automate things that are deployed in harsh and remote environments," explains Reid, who has a master's from Carleton's Technology Innovation Management (TIM) program, which combines entrepreneurship with science and/or engineering.

"We work with partners who use robots, rovers, sensors and other machines and develop ways to control them intelligently, either with AI or through remote tele-operation with humans in the loop controlling them."

Mission Control has two main product lines. One is a cloud-based architectures for operating robots using the internet in places with very limited bandwidth and high latency (the delay before data transfer begins following the command to do so). This software can work with equipment as far away as the moon or Mars and also inaccessible locations on Earth, such as Antarctica or the bottom of the ocean.

The other core product involves AI algorithms on space-rated processors. These processors, which are part of the computing systems on satellites and other orbiting spacecraft, have to be able to handle the shock and vibration of launch as well as the radiation, thermal and vacuum environment of space.

Mission Control's AI plays a role in processes such as Earth observation. The right algorithm, for example, could automatically detect when a cloud will obstruct the transmission of optical imaging data from a satellite and instigate a workaround.

"There are a lot of scenarios where, if you could do something intelligently on board, in real time, you could send more actionable, critical information down to the ground sooner," says Reid.

"Our challenge is to help space agencies and companies do this quickly, affordably and repeatedly. It's about bringing state-of-the-art terrestrial technology to the space domain."

Mission Control will have a chance to showcase its technology on a pair of upcoming space missions. Later this fall, the company will upload software to a European Space Agency satellite to support an imaging project and validate its ability to use AI algorithms while in orbit.

Then, in late 2022 or early 2023, it's participating in an international mission that involves a SpaceX rocket delivering a Japanese lander with a rover from United Arab Emirates to the moon. Once on the surface, Mission Control's AI solution will help process images from the rover that will be sent to Earth — the first-ever demonstration of deep learning beyond low Earth orbit.

"It's one mission with one rover," says Reid, "but in a sense, this is one of the first steps toward lunar prospecting. That will require many rovers and soil extraction, but it's coming. And our company can play a critical role early on and position ourselves to do more." 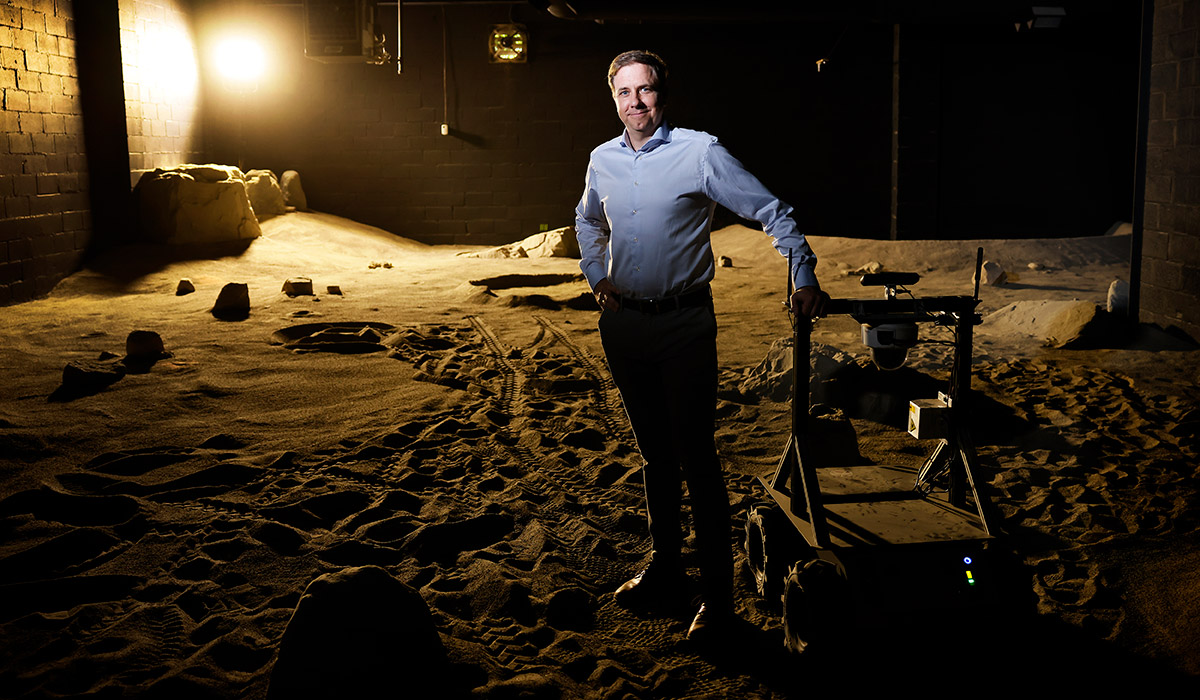 Since its birth in a business accelerator on the Carleton campus, Mission Control has grown into a flourishing company with 23 employees — including chief technology officer Michele Faragalli, an adjunct professor at Carleton — and another dozen co-op students and interns, including several who are also doing grad school research at the university. Its office near downtown Ottawa features a 4,000-square-foot moon yard as well as an orbital robotics lab.

"We would like to be part of as many missions as possible and contribute as much as we can, things like supporting satellites that are monitoring climate change and supporting space domain awareness to prevent collisions that create debris," says Reid.

"Our ethos as a company is rooted in scientific discovery. The more we learn about space, the more we'll learn about our planet and about how to solve problems on Earth." 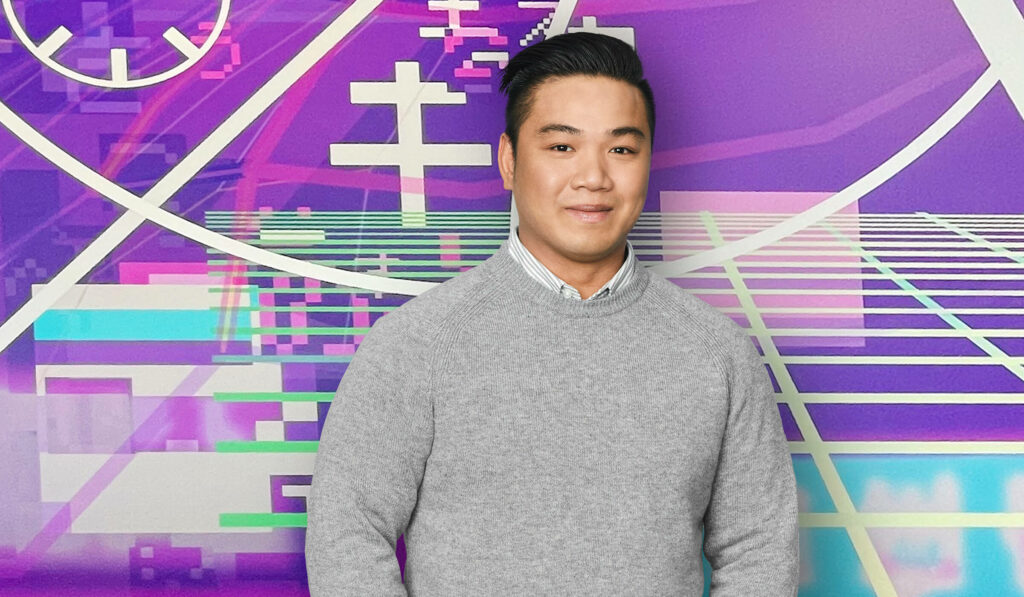 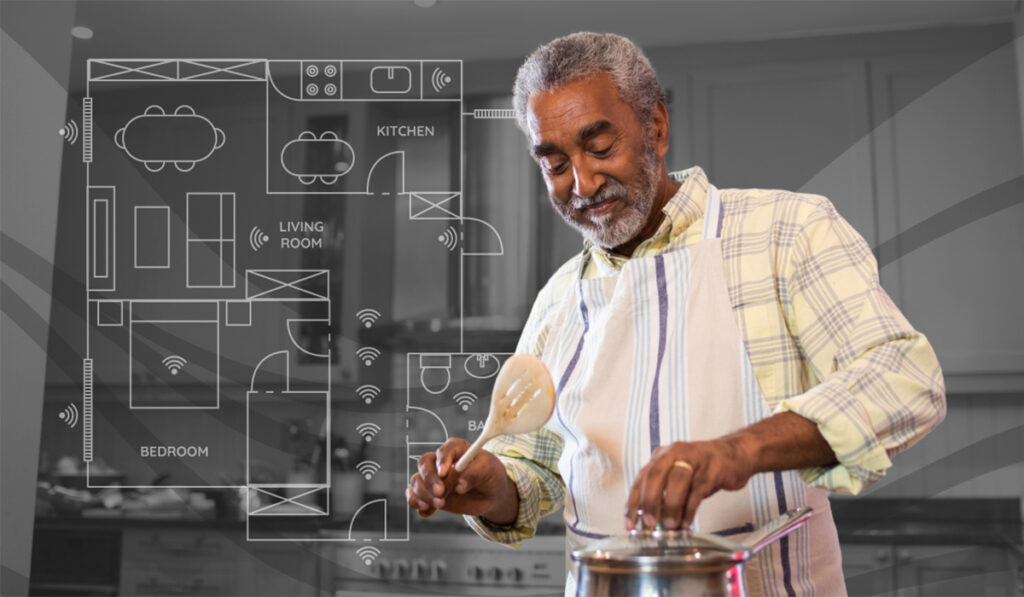 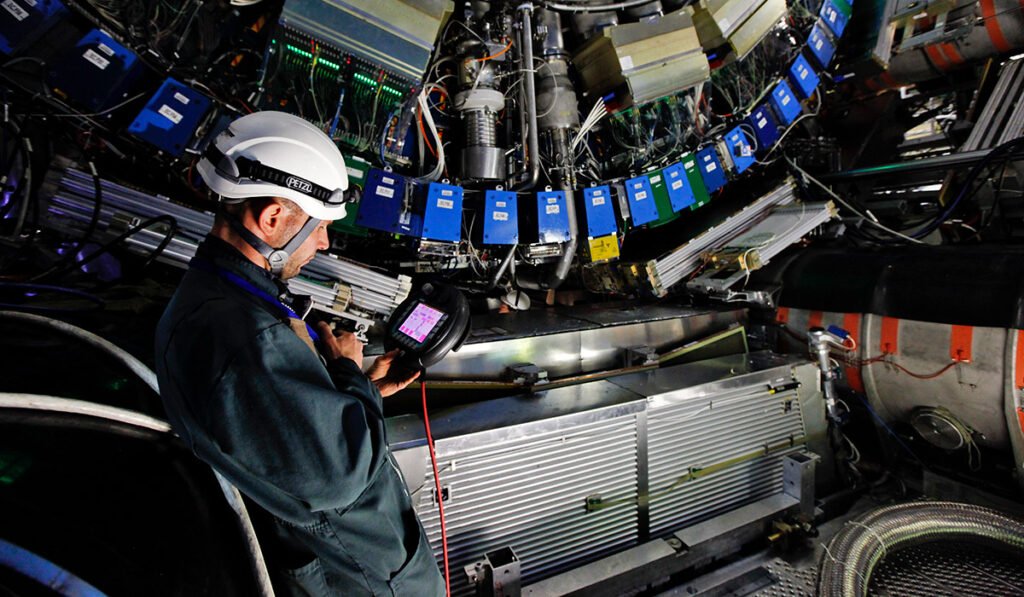 For nearly seven decades, CERN—the European Organization for Nuclear Research, based in Geneva—has been at the forefront of world-changing innovations, […]