Journalism is a cornerstone of our democracy. Its purpose, according to the American Press Institute, is to provide people "with the information they need to make the best possible decisions about their lives, their communities, their societies and their governments."

When news outlets and digital media platforms don't reflect the communities they serve, however, journalism can lead to polarized views and social discord—one of the fundamental challenges of the 21st century.

At Carleton University, home to the oldest journalism school in Canada, faculty are striving to reverse decades of systemic racism and make newsrooms more inclusive and diverse by teaching the next generation of journalists to share stories that capture the country's broad spectrum of perspectives.

A pair of new professors and the ground-breaking courses they teach are a big part of this transformation.

This past winter, a group of students was the first cohort to enrol in "Journalism and Belonging," which was created by Nana aba Duncan. The veteran CBC radio host, podcaster and media researcher joined Carleton in 2021 as the Carty Chair in Journalism, Diversity and Inclusion Studies—the first position of its kind at any Canadian journalism school.

In the class, Duncan and her students talked about many things: personal biases, discriminatory practices in media, and how stereotypes intersect with editorial decisions and everyday work situations. "Students were encouraged," she says, "to really think about the kind of journalists they want to be.

Harewood taught a master's-level course that he had developed, "Journalism, Race and Diversity," which is also the first of its kind in Canada. The course connects Carleton students with prominent journalists working on a variety of media platforms, including web, television, podcasts and print publishing.

Journalism to Build a Better World

Harewood is constantly impressed with and inspired by the students he works with at Carleton.

"They care deeply about creating a journalistic practice that helps us build a better world," he says. "They want to be part of the solution to the challenges that we face.

"If journalism is truly going to reflect society back onto itself," he adds, "it's important that everyone has an opportunity to be heard. Ultimately, this helps us better understand the human condition, so we better understand ourselves and our world."

Heading into her third year, Xing initially wanted to study journalism to improve her writing and researching skills on the path toward law school. Now, however, she has developed a passion for the craft.

"I've started to see how media narratives play a big role in constructing social narratives," she says, "and how even though we are cognizant of the fact that there are people behind journalism, there are hidden prejudices and biases that come into play. In this program, we're seeing how it's possible to recognize that different people experience different truths."

Xing, who grew up with her Chinese-Canadian immigrant family in the Greater Toronto Area, recalls mostly seeing her community covered in the mainstream press when there were natural disasters in China or anti-Asian hate crimes committed in Canada. Their everyday lives weren't represented. At times, she felt like a visitor in this country.

Xing has strived to go beyond sensational stories in her journalism, putting together a multimedia freelance piece for CBC, for example, about how businesses in Ottawa's Chinatown have been impacted by the COVID-19 pandemic.

"What I've learned since starting this program," she says, "is that the purpose of journalism is to serve the public."

When asked about Carleton's efforts to change the voice, face and stories of Canada's newsrooms, Xing is clear: "This is something that could catalyze a paradigm shift." 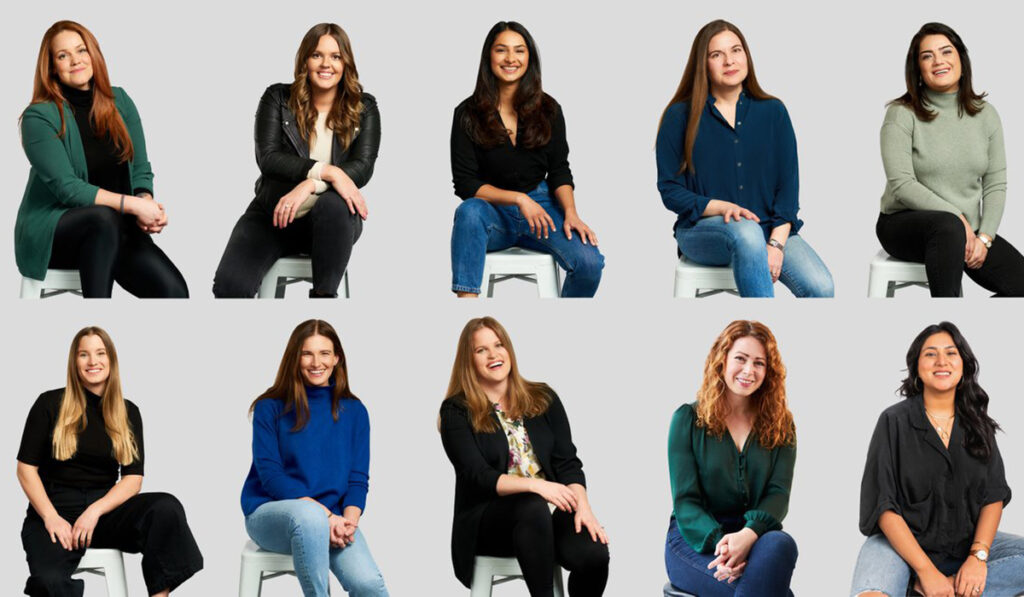 When an entrepreneur wants to launch a company, they typically seek start-up funding through their personal networks or, if they […] 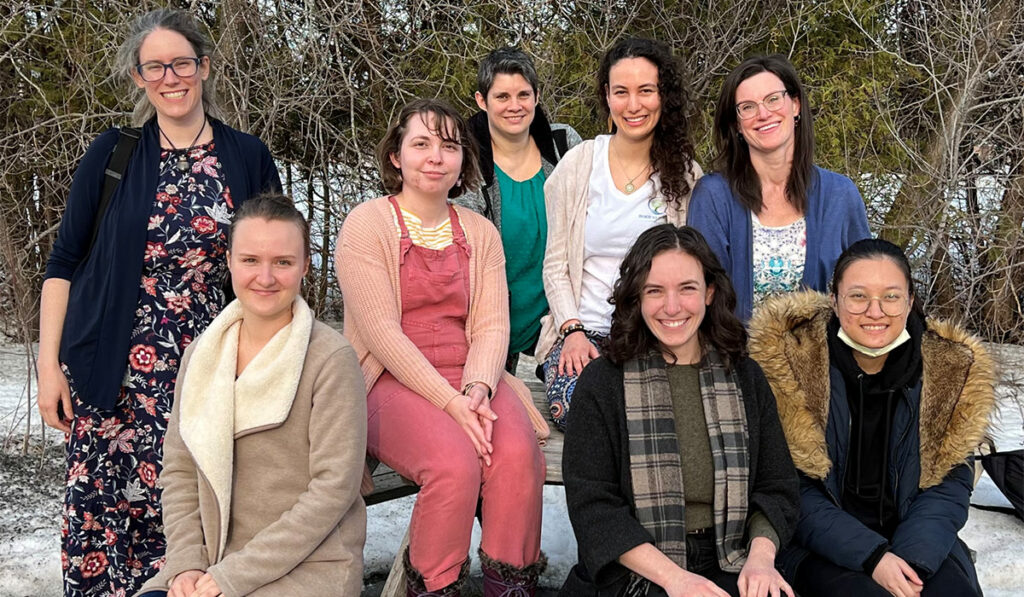