The human brain is the most complex organ in the body and the most powerful computer in the universe. It controls everything from thought, emotion and memory to breathing and motor skills—the full spectrum of psychological and physical activities that allow us to engage with and make sense of the world. But what happens when it ages?

As we get older, our cognitive abilities decline, impacting our memory, the speed at which we process information, how we handle distractions and our capacity to remain independent.

To meet this challenge, he is combining two strands of inquiry—the interaction between long-term lifestyle factors such as bilingualism and social interaction and temporary, contextual factors such as time of day, caffeine and mood—that are typically studied separately. This will allow him to develop a holistic picture of brain health and suggest behavioural modifications that keep our brains firing on all cylinders.

“People in their 70s, 80s and 90s are a huge, ballooning portion of the population,” says Anderson.

“There’s going to be tremendous pressure on the health-care system, so there’s a real need to help people age in place and age gracefully.”

Much of Anderson’s research revolves around cognitive reserve, which is defined as the “brain’s ability to improvise and find alternate ways of getting a job done.” Since the concept originated in the 1980s, cognitive reserve has been shown to mitigate the symptoms of dementia and other degenerative changes in the brain and make people more resilient when they face unexpected hurdles such as stress and illness.

People can do several different things to enhance their cognitive health, he explains, including aerobic exercise (which increases the volume of the brain) and avoiding red meat (which is correlated with shrinkage of the brain). But speaking a second language, much like getting a higher education or working at a challenging job, “extends the period where you are cognitively normal before you sort of drop off the cliff.”

By conducting magnetic resonance imaging (MRI) scans on monolingual and bilingual volunteers, Anderson can see which parts of the brain show atrophy and which parts show activity while performing certain tasks. Less high-tech methods like eye tracking and behavioural experiments are also part of his research programme.

“What we found, when we compared older adults who were bilingual and monolingual, is that the bilinguals have more efficient brains,” he says. “They don’t need to ramp up the activation quite as much as monolinguals do to achieve the same output.

“This is probably due to the fact that there are stronger, functional connections between the regions of the brain that are contributing to the task. Because of these stronger connections, the load of the task is sort of distributed.

“There was a time when people saw the brain as a set of separate modules that didn’t really talk to one another,” he adds.

“That’s not true. We know the brain is an interconnected network.”

When his new lab in Carleton’s Visualization and Simulation Building is ready later this year, Anderson and his colleagues will be able to continue these types of experiments and begin new projects that provide insights on cognitive performance.

Because the brain is so complicated, however, and because people must navigate so many different aspects of the world at the same time, he cautions that we shouldn’t rush to oversimplify solutions.

“The right changes differ at the level of the individual and everybody’s particular context and genetics,” says Anderson, noting that researchers are still attempting to tease out the relationship between stress, depression, mild cognitive impairment and neurodegenerative conditions.

“It’s worth engaging with complicated ideas in the search for answers.”

Ultimately, one of Anderson’s goals is showing that people can make lifestyle changes when they’re still young—say, making a conscious effort to exercise and socialize more while in their 30s and 40s—that provide a boost to their “future selves.”

“For younger adults and middle-aged people, there’s a lot of opportunity to intervene and ‘course correct’ so they’re no longer on a trajectory toward an early cognitive decline,” he says. “Most people don’t really empathize with their future selves, but if you can put them in a situation where they’re thinking about what their lives will be like when they’re older, they might make lifestyle choices that are better for themselves in the long run.”

While this research does have the potential to help individuals, Anderson has his sights set on wider societal and policy changes. “If this work leads to policy interventions,” he says, “it could help a lot of people live their best lives.” 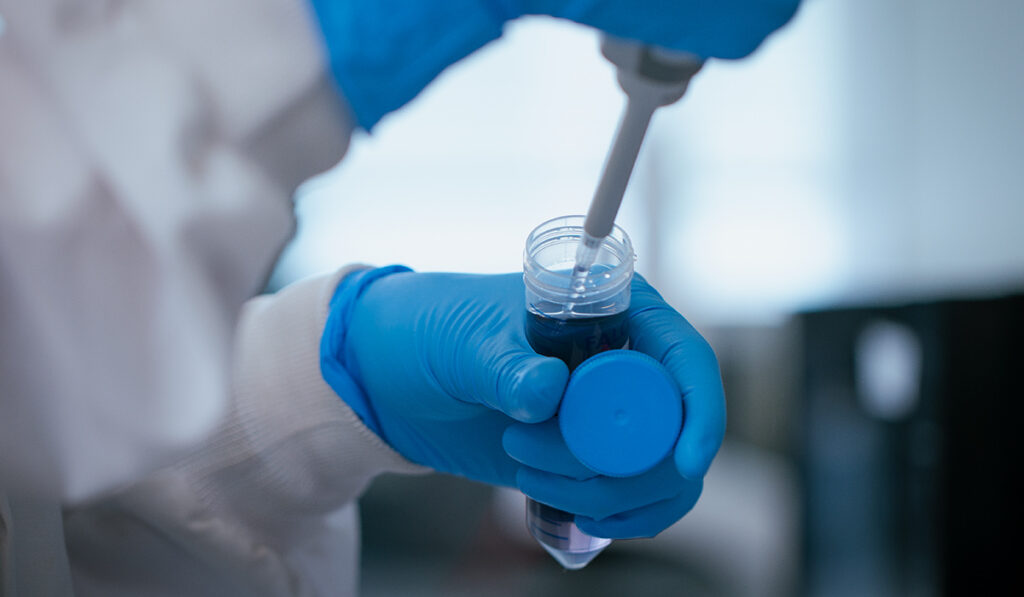 Chemicals found in clothing, cookware, furniture & pesticides among the reasons

Right now, nearly one in three Canadians—11 million people—are living with diabetes or prediabetes, and the numbers are on the […] 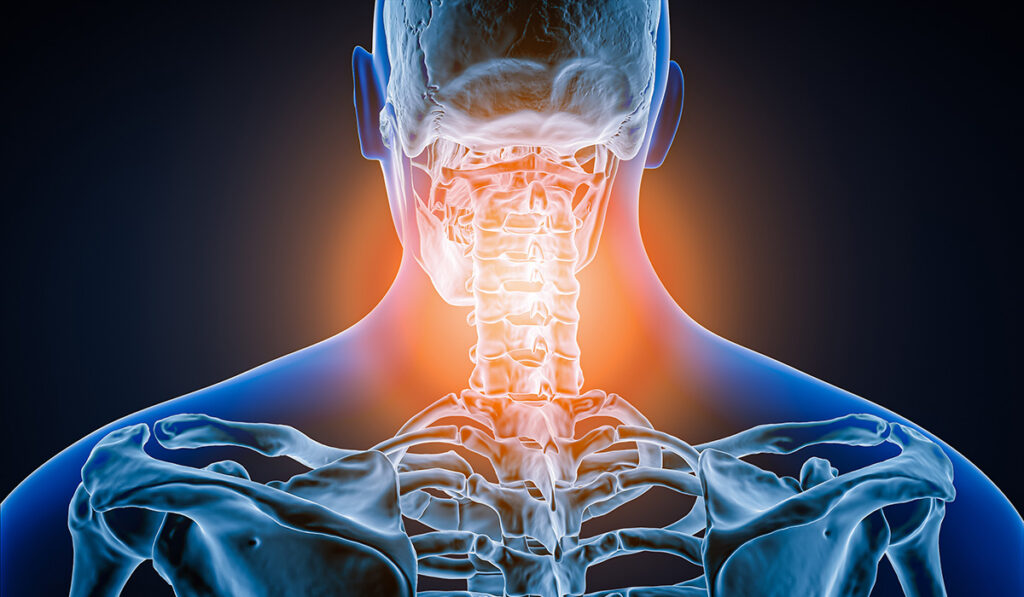 One in four people around the world experience chronic pain, outnumbering everybody who suffers from diabetes, heart disease and cancer […] 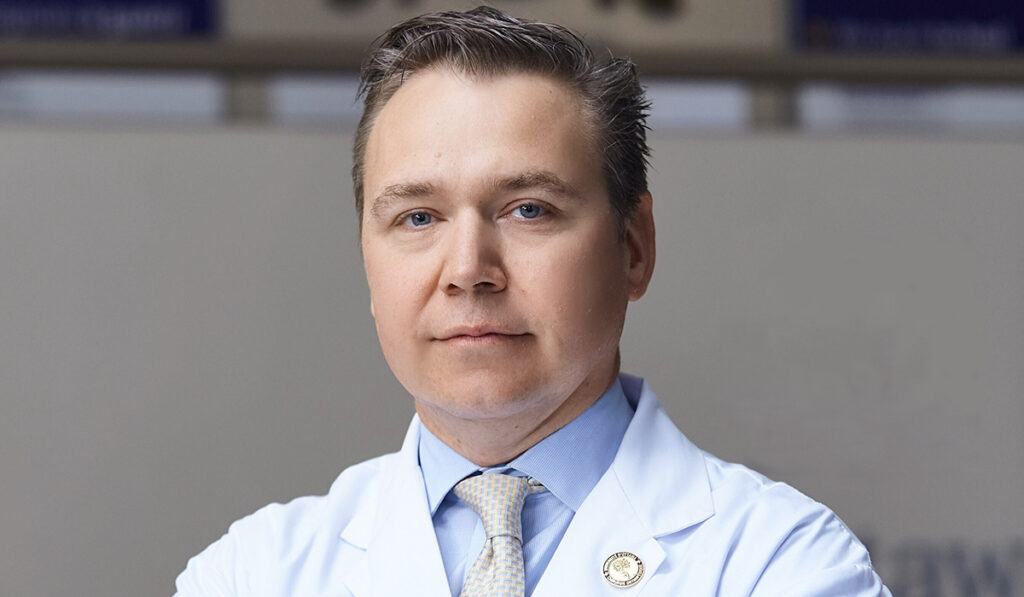 Hip and knee replacements are two of the most common surgical procedures in Canada, with nearly 140,000 operations a year […]