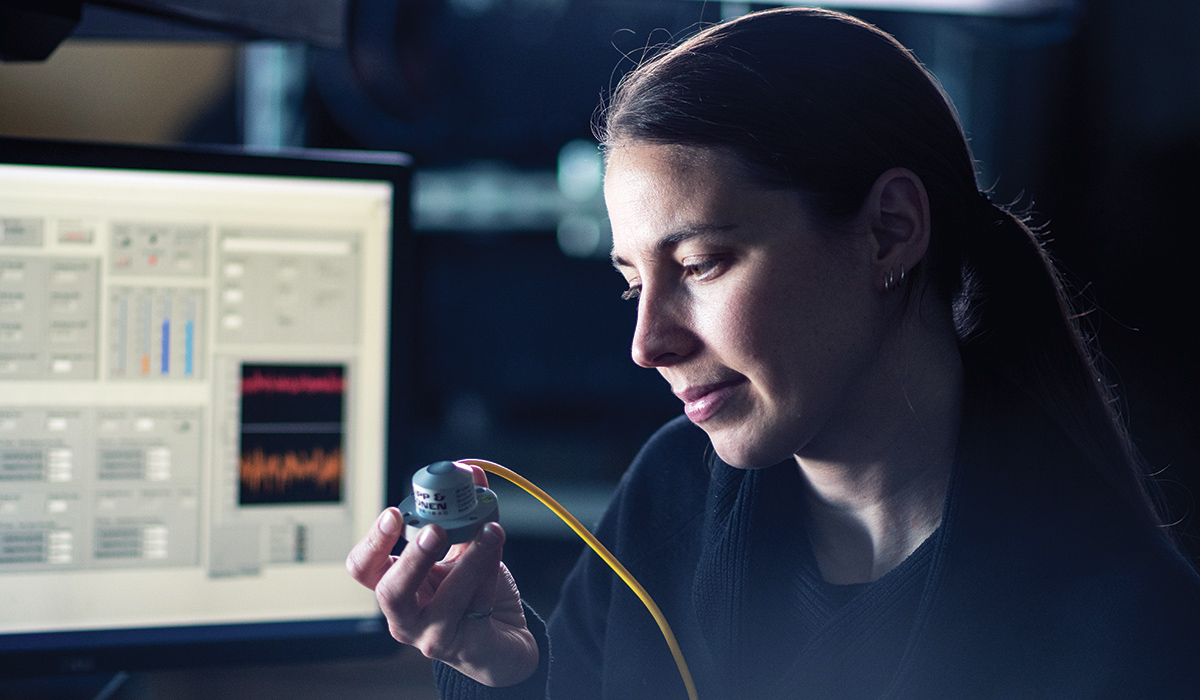 In Canada, nearly 30 per cent of the energy consumed is used to heat and cool our buildings, producing more than 20 per cent of the greenhouse gas emissions that contribute to climate change.

Renewables are on the rise, but before we make the energy systems of our homes, workplaces and commercial spaces more sustainable with sources such as solar power, we need to optimize their roofs, windows, exterior doors and walls—basically everything between the climate-controlled interior and Canada's extremely variable outdoor environment.

Cynthia Cruickshank, a Mechanical and Aerospace Engineering researcher at Carleton University, is confronting this challenge head-on as director of the new Centre for Advanced Building Envelope Research (CABER).

CABER, where Cruickshank is the also principal researcher, is in the final stages of construction in the west end of Ottawa.

When the $5.1-million, 6,000-square-foot lab with 50-foot-high ceilings is fully operational at the end of the year, Cruickshank and her collaborators will use the facility to develop and test "building envelope" innovations and new methods for renovating buildings designed to improve efficiency, minimize disruption and lower costs. They will tap into advances in super-thin insulation materials, prefabricated construction and panelized retrofits.

"If Canada is to meet its target of cutting greenhouse gas emissions to 40 to 45 per cent below 2005 levels by 2030 and achieving net-zero emissions by 2050, we have to do more than install better furnaces or heat pumps," says Chris Baldwin, CABER's project manager and a post-doc at Carleton.

"The next step to help address climate change is to reduce the energy demands of our buildings."

Although new builds are on her research agenda, Cruickshank will spend about three-quarters of her time on retrofitting older buildings.

There are about 14 million private dwellings in Canada and roughly 70 per cent of these houses, apartments and condos are at least 30 years old.

"That's where significant opportunities exist. It's where we can have the biggest impact."

An Invisible Front in the Fight Against Climate Change

One challenge around retrofits is that energy efficiency isn't visible. From a homeowner's perspective, you get more bang for your buck by investing in a new kitchen. Another issue is that most major renovations require occupants to leave their dwellings for a while.

But with the right government incentives, the new materials and methods that CABER is developing could gain traction. And if retrofits can be completed without displacing residents—for example, by adding exterior panels, an approach that Cruickshank is exploring in partnership with Natural Resources Canada and Ottawa Community Housing—they will be that much more appealing.

The size of the CABER lab will allow Cruickshank to replicate real-world conditions and test new technologies at a large scale. To do so, she'll rely on a few key pieces of equipment, including a guarded hot box and a pressurized spray rack.

The guarded hot box is essentially a cube with an internal chamber that's wired with sensors. One side of the cube is heated, the other is cooled, and a three-by-six-metre wall sample is placed inside. The sensors measure temperature, relative humidity and heat flux—the transfer of energy between the hot and cold sides. Using this data, Cruickshank can calculate a wall's R value (its ability to resist the transfer of heat).

The pressurized spray rack, meanwhile, will be used to assess the air and water tightness of the same wall samples and find out how resilient they are. It can simulate rainfall on building components, and because it will be pressurized beyond standard atmospheric pressure, it will be used to determine whether construction methods and materials can withstand decades of outdoor exposure.

The CABER lab itself has exterior walls where assemblies can be installed and tested, exposing them to heat, cold, wind, rain and snow for years. Some experiments will also gauge how new and retrofit construction methods impact things such as a mould and rot, which may behave differently than they do in the more porous homes we live in today.

"Before we can move toward widespread implementation," says Baldwin, "we need to de-risk these retrofits so that the homeowner and contractors are comfortable doing this work."

To help address these concerns, CABER will be assembling an industry advisory committee, whose role will be to provide guidance on where the gaps are in research and what problems people care about.

"There's a lot of room for improvement to our buildings envelopes," says Cruickshank, "and this can have a huge impact on climate change." 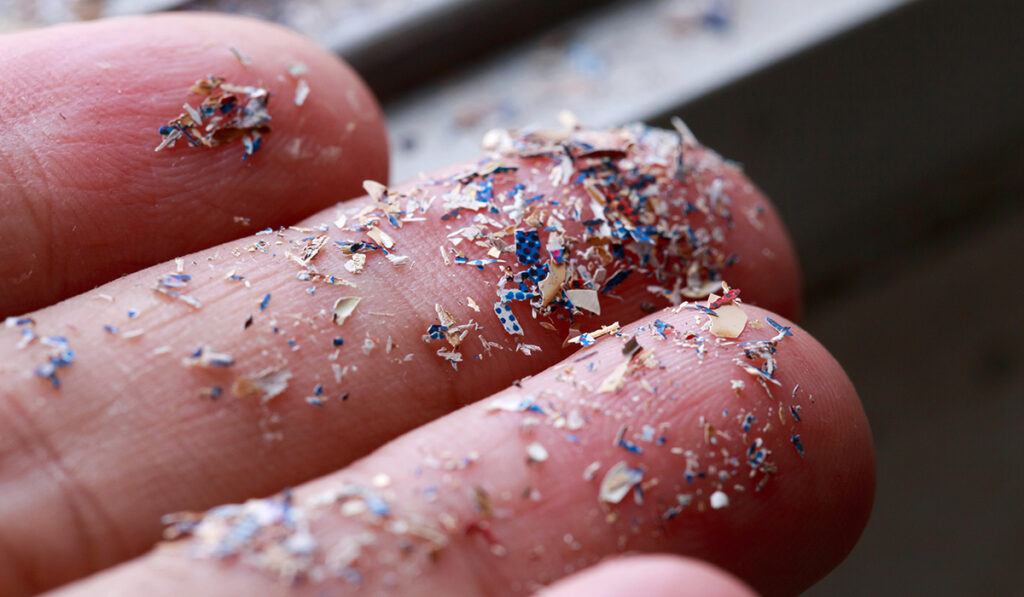 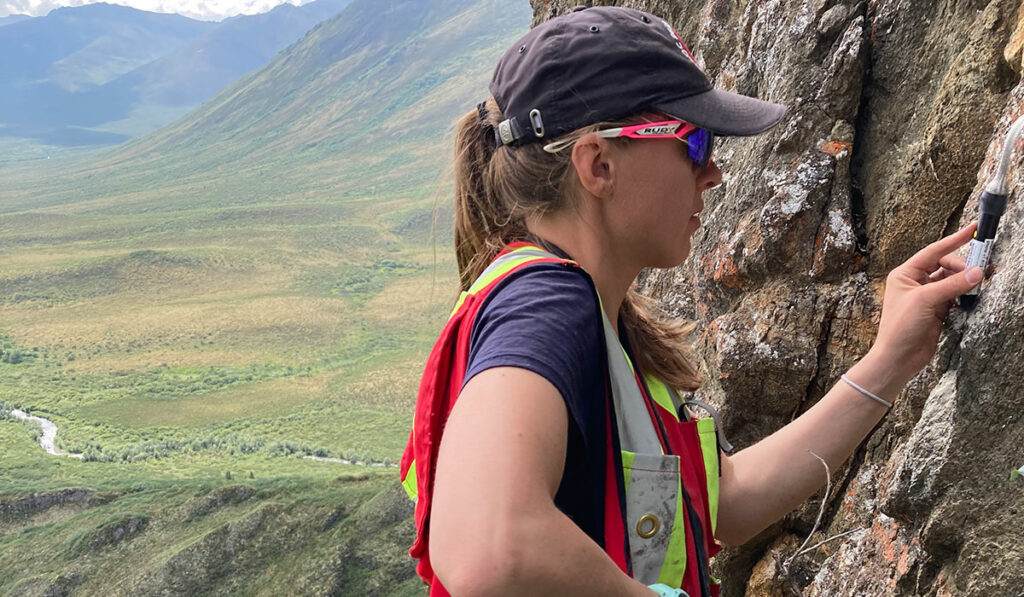 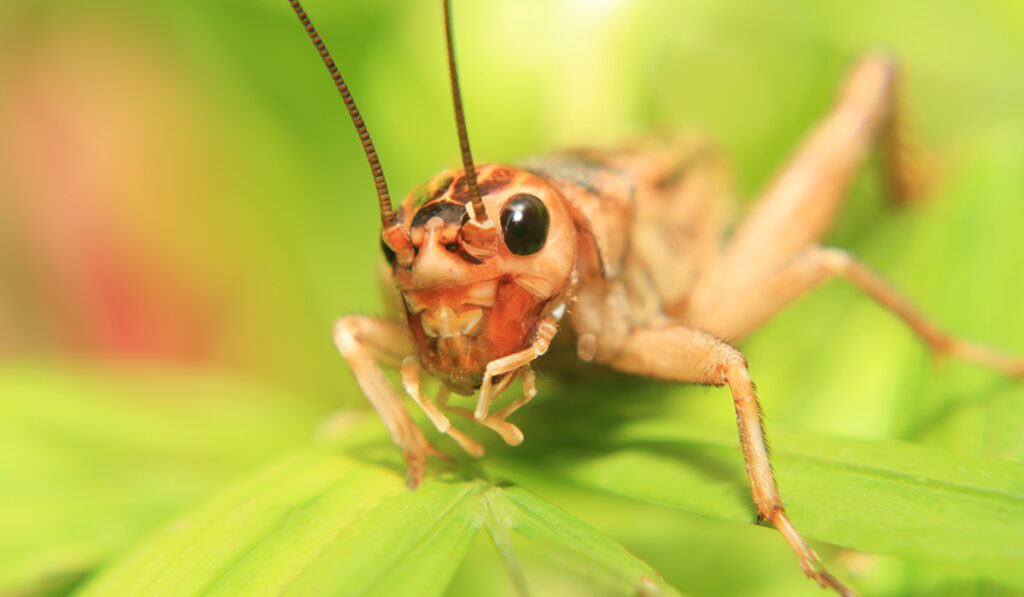